A number of people, especially the younger generation, are now fond of Korean dramas. Well if you are one of them, here are a number of websites or apps to watch Korean drama on the go.

Korean drama (Hangul: 한국드라마), k-drama for short, refers to televised dramas produced in South Korea. Many of these dramas have become extremely popular throughout Asia, with a growing interest in other parts of the world. K-dramas have contributed to the general phenomenon of the Korean wave, known as Hallyu.

A number of people prefer to download or watch Korean movies directly from the websites, however, some KDrama lovers still prefer to have these streaming apps installed on their phones instead. Korean drama watching applications are now also widely available on our smartphones and these applications are also legal.

The following is a list of the best Korean drama watching apps on Android (APK) and iPhone (free streaming available) on Naijaknowhow. Let’s delve right into it!

The Hooq application can be installed on Android and iPhone. First, you must first download this application on the Play Store or App Store. Create an account, then choose the package to use. The subscription price range is not too expensive per month. 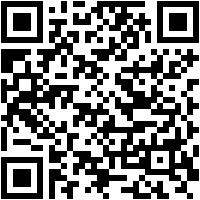 This is one of the most popular apps to watch Korean drama that you must download on your smartphone. Drakor lovers must be very familiar with this one application.

VIU provides Korean drama with subtitles in English. So this application is the most popular. In VIU you can download movies so you can watch them offline. Viu provides movies for free but if you want to be free of advertising while watching, then you can subscribe to the premium or paid plan. 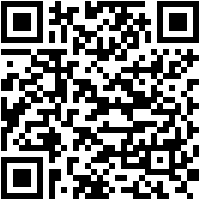 Viki is also a legal app for watching Korean dramas and series on mobile. Just like Viu, Viki also provides subtitles in English. Viki allows you to watch Korean dramas for free, Korean television series, and the best Korean variety shows directly on the Viki application but for those who do not want to be disturbed by advertisements while watching videos, then you must subscribe per month. 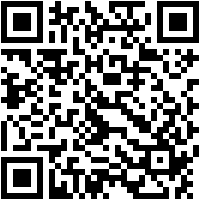 Another cool app to watch Korean dramas, movies and series is Netflix. This service is also popular in Nigeria and other parts of the world. However, unlike most platforms on this list, you can only watch it free for a month exclusive for newly registered users.

Nevertheless, those who want to keep watching can opt for the paid packages and start watching K-drama directly on your mobile app. You can enjoy the latest Korean drama series with English subtitles on the Netflix application. Drakor episodes that are currently ongoing can also be enjoyed on Netflix.

Iflix is just another awesome app to watch Korean dramas and series online, users can enjoy various Korean dramas in Nigeria. Before using Iflix, you first need to create an account and subscribe. 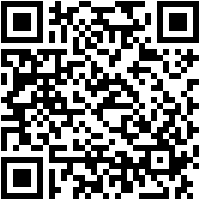 One of the advantages of watching Korean dramas on the iQIYI application is that it has Watch History to make it easy for users to watch Korean dramas anytime and anywhere. 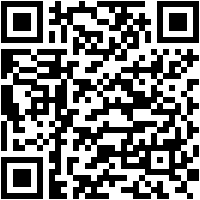 The place to watch Korean dramas, films and popular Korean variety shows that Naijaknowhow recommends for you is WeTV. This application presents a number of excellent features.

You can watch various categories of Korean films and dramas here. Don’t worry, Drakor on WeTV is available in English and Indonesian subtitles. However, the drawback of this application is that the ads are quite annoying. 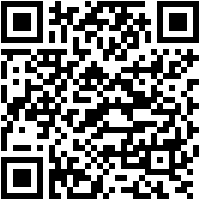 The application to watch Korean drama is updated, Drakor.id. This K-drama website language is in Indonesia but it can be translated using Google Translate to enable help you to navigate.

The size of the application is also small so that it will not consume your smartphone’s memory. Don’t forget to download this application first for free. 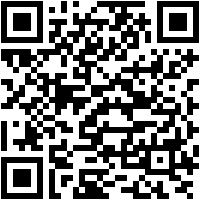 This Korean drama watching application on either Android or iPhone is made by Korean TV station KBS. Don’t forget to create an account first then you can immediately access your favourite Korean drama. In addition to Korean drama, the KBS World application also presents the most favourite music program in South Korea, namely Music Bank. 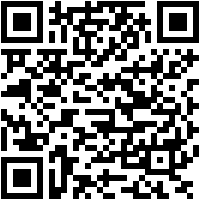 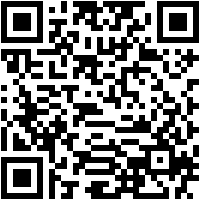 This application is available for your favourite Korean drama. You can also watch movies online for free through this application. KDrama provides a new drama that aired in South Korea. If you follow the drama episodes that are currently airing in Korea, then KDrama will provide notification regarding the latest episode updates of the Drakor.

Last on this list is SBS. The Korean drama watching app is the biggest competitor of KBS. Many popular Korean dramas are broadcasted by TV stations from South Korea. Like The Heirs, That Winter The Wind Blows, It’s Okay That’s Love, and My Love From The Star. 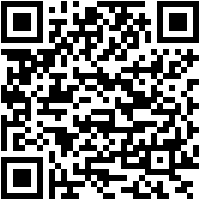 There you go. That’s our list of the best apps to watch Korean drama and series on your smartphone. Don’t hesitate to share to let other K-drama lovers know how to watch Korean dramas directly from their mobile devices. If you have other apps or websites you’ve tried, kindly share using the comment box below.

More on Movies and Streaming: