Disney+ planning to tightening up the TV market in Africa starting with South Africa as they set to launch in a market already dominated by Netflix, Showmax, and Apple TV, Disney+. 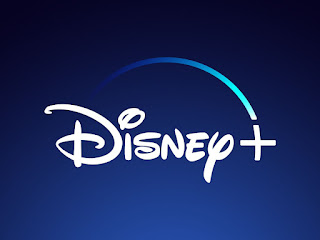 Disney+ will roll out to five other African countries, as well as in the Middle East and Eastern Europe this summer.

The Walt Disney streaming service on Tuesday unveiled May 18 as its start date in South Africa and June 16 as its launch date in Israel, with other countries getting it on June 8 or June 14, respectively.

The Disney+ announcement comes at a time when more and more streaming services are jostling to gain a foothold on the continent, as the number of video-on-demand users in Africa is expected to skyrocket over the next few years.

Subscribers will have access to Star Wars’ The Mandalorian and The Book of Boba Fett, the new Marvel Studios series Moon Knight, starring Oscar Isaac, and Shang-Chi and the Legend of The Ten Rings.

“Users will have access to high-quality viewing, up to four concurrent streams, unlimited downloads on up to 10 devices”.

If your country is not among, wait for the next announcement.